It is led and coordinated by the National Geographic Institute (IGN). It is generated with official data from IGN, the Cadastre, the Post Office and the National Statistics Institute. The regions País Vasco, Navarra, Comunidad Valenciana, La Rioja, Islas Baleares and Andalucía participate as well in the project. 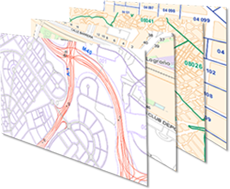 CartoCiudad information is published at the geoportal www.cartociudad.es and through open and free web services. These services comply the Open Geospatial Consortium (OGC) standards and are implemented according to the ISO and INSPIRE frameworks, to visualize information, locate addresses, administrative units, postal codes and census tracts and to calculate areas of influence and routes between points throughout Spain.

On the other hand, there are applications in order to use CartoCiudad services: CartoVisor and Calculations. CartoVisor is a small, customizable map viewer that can be easily included in any web page. In Calculations section, tools to get geographic coordinates from addresses and vice versa are provided, as well as the distance between two points along the road network. These operations can be applied to one or multiple points, being possible to calculate sets of addresses, coordinates or distances.

In addition, CartoCiudad data can be downloaded from the Download Centre of the Centro Nacional de Información Geográfica, except for the census districts and tracts. 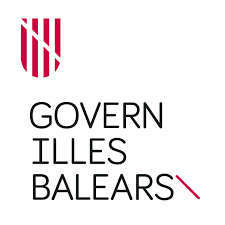 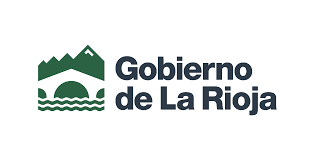 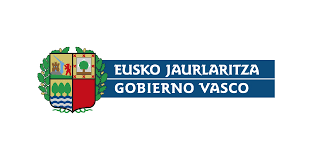 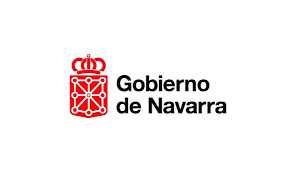